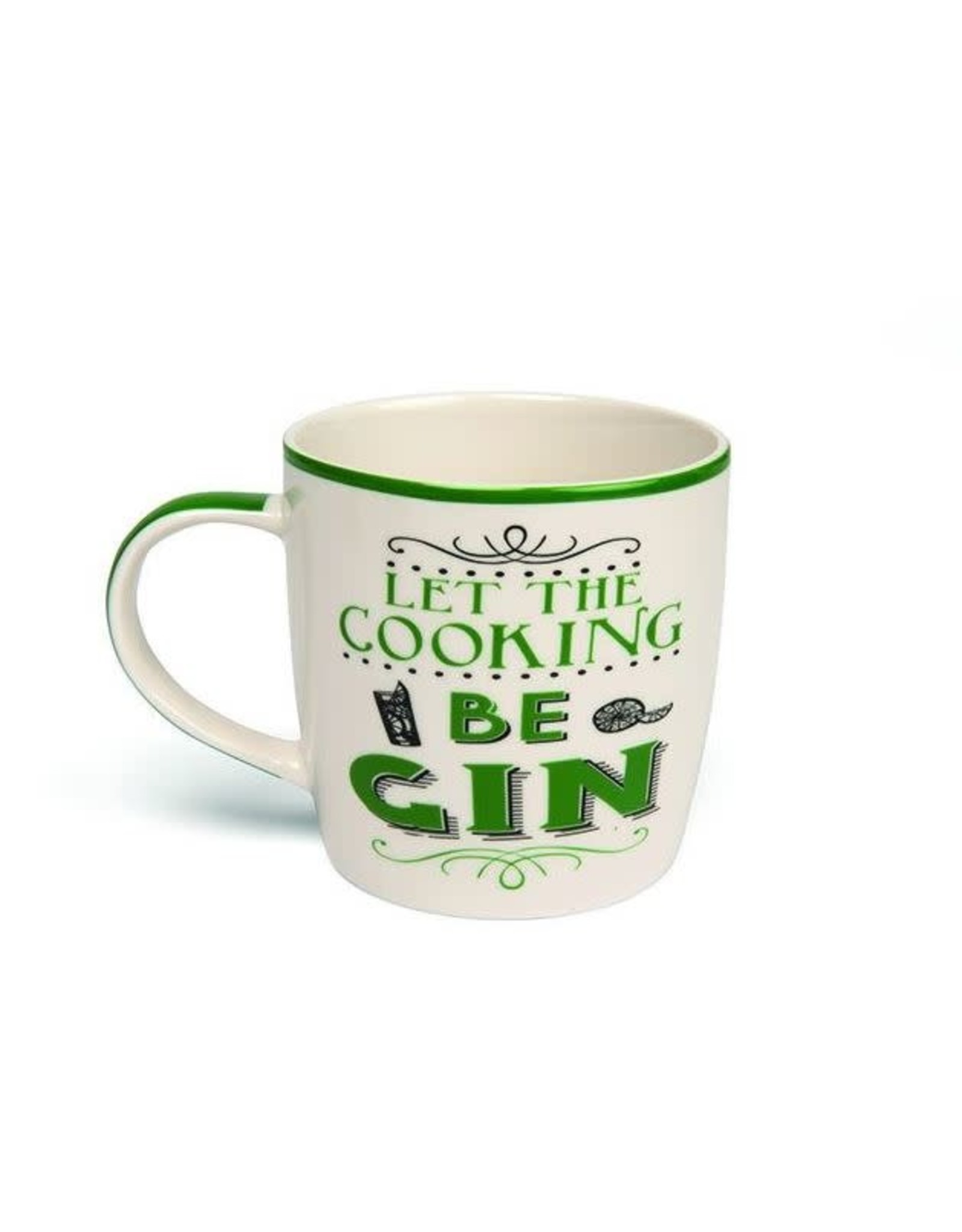 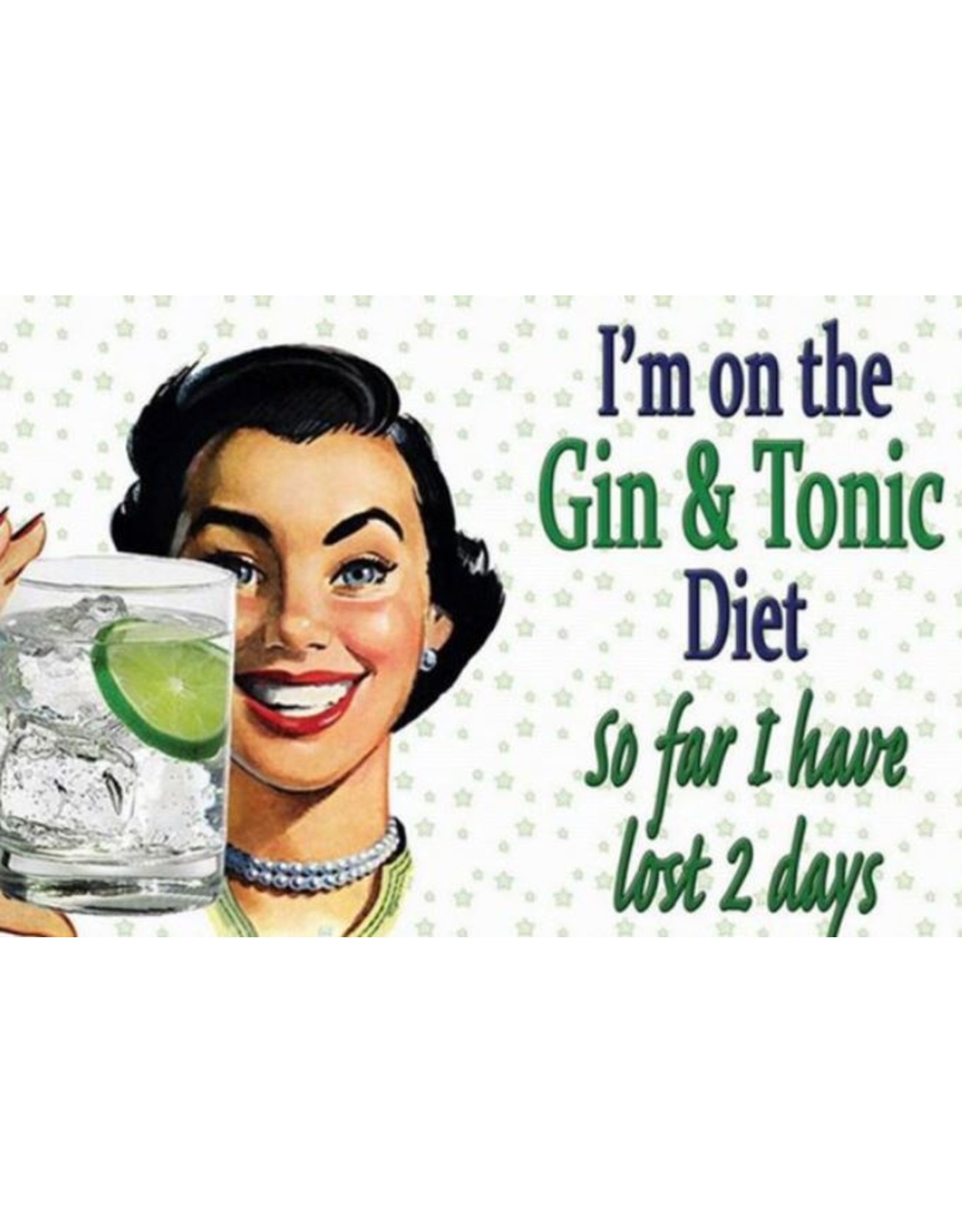 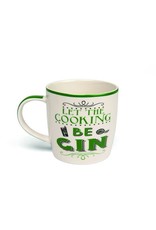 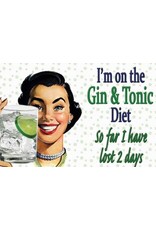 It all started in England as most good stories do......  It was 1689 and was  legislation created that allowed the public to produce gin in their own home, providing they passed a 10-day public notice. The ‘Gin Craze’ became infectious, and between 1720 and 1757, thousands of distilleries began to emerge all over England.

‘Gin Craze’ was thanks to a new act titled the Mutiny Act, which specified if you were distilling alcohol in your home you wouldn’t be asked to house soldiers.

By 1730, gin was cheap and easily accessible to the masses. London gin production had reached 10 million gallons, and there were over 7,000 gin shops. The peak was in 1743, when the average person consumed 14 gallons a year.

The ‘Gin Craze’ was not all-good news, as it adopted the nickname ‘Opium of the people’ after a rise in crime, death rates and prostitution. Up to 75% of children died before their fifth birthday, and gin held responsibility for lowering fertility. Extreme measures were taken to get hold of it, such as selling children, furnishings and even pawning off family members!  More women became hooked on gin leading to the mistreatment of their children and a rise in prostitution. Women became more addicted to gin than their male counterparts – gaining the juniper-based spirit a countless number of nicknames such as ‘Mother’s Ruin’ and 'Ladies Delight'.

So keep it tidy gals and either drink your tea in your gin cup or even better, cross your ankles, cheers to England and sip a cup of tea.