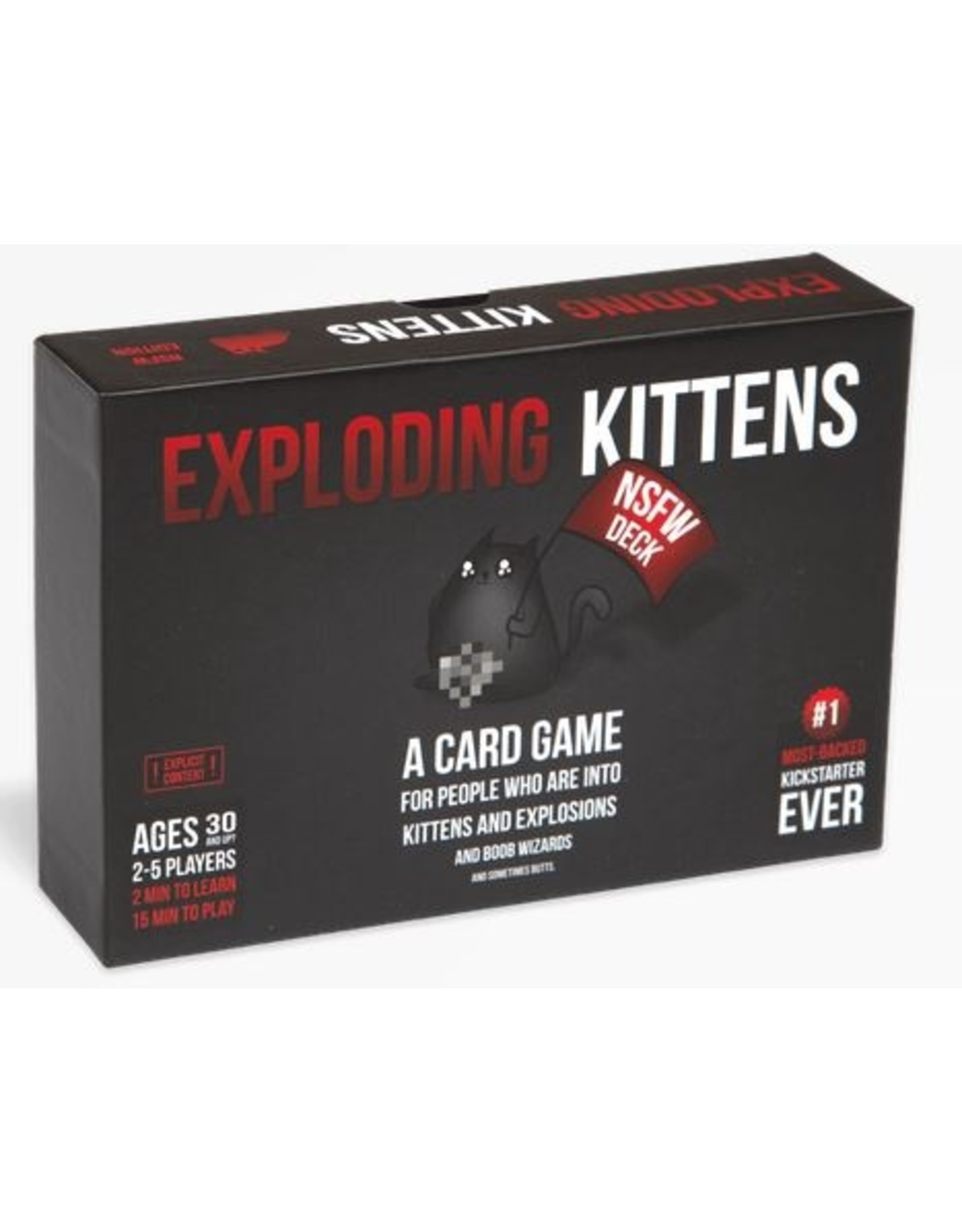 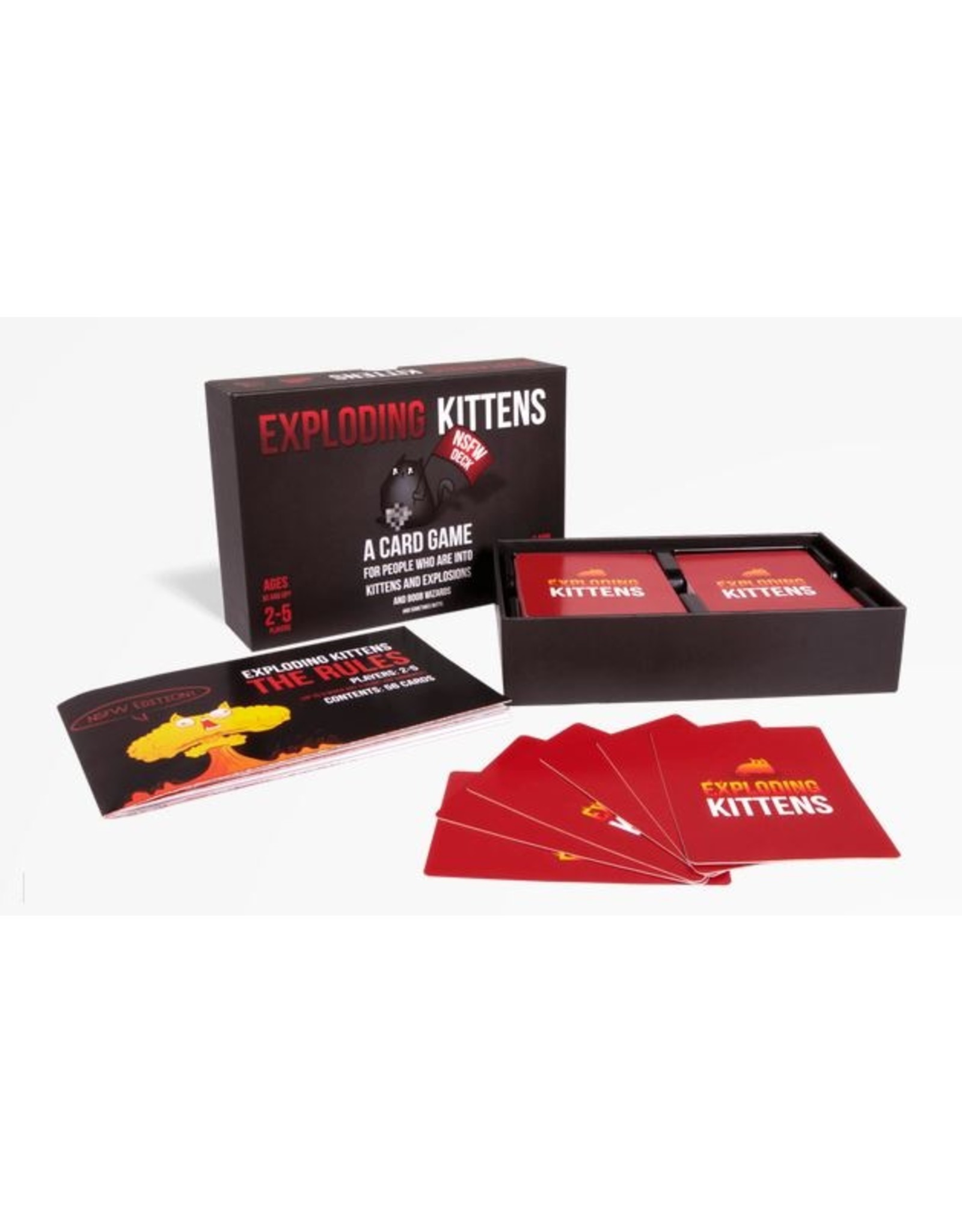 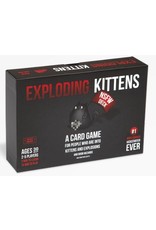 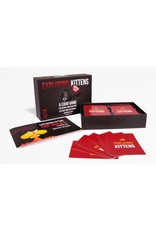 Exploding Kittens NOT SAFE FOR WORK Edition is a card game for people who are into kittens and explosions and boob wizards and sometimes butts.

This NSFW Edition of Exploding Kittens is an ADULT ONLY party game for 2-5 players (up to 9 players when combined with any other deck).

This is the most-backed project in Kickstarter history and all cards feature illustrations by The Oatmeal. 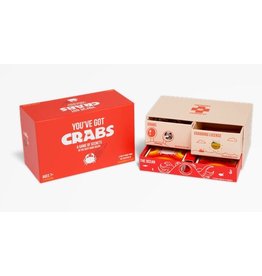 A Game of Secrets from the Deep Dark Ocean
Add to cart
You've Got Crabs
$39.99