I Can Be A 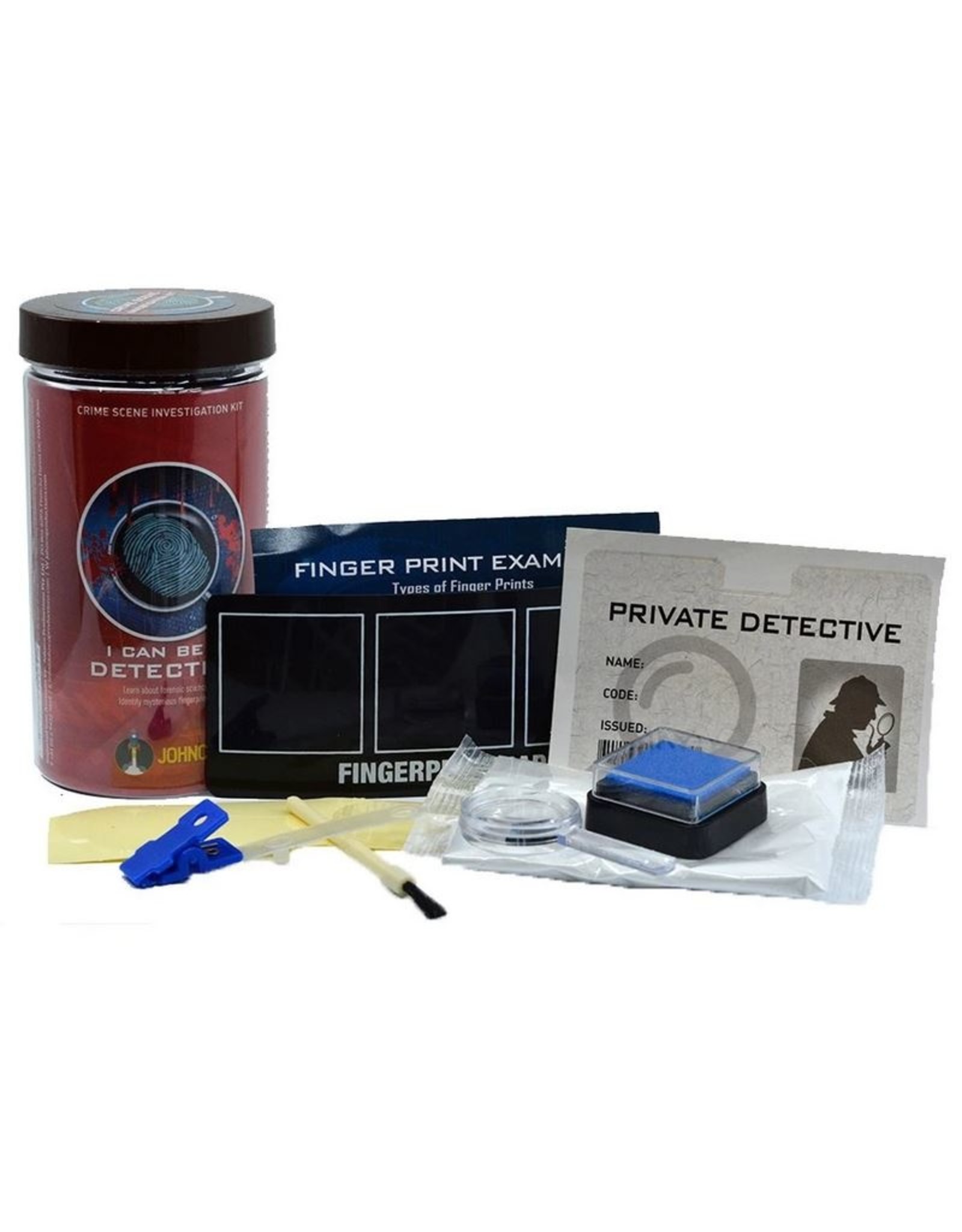 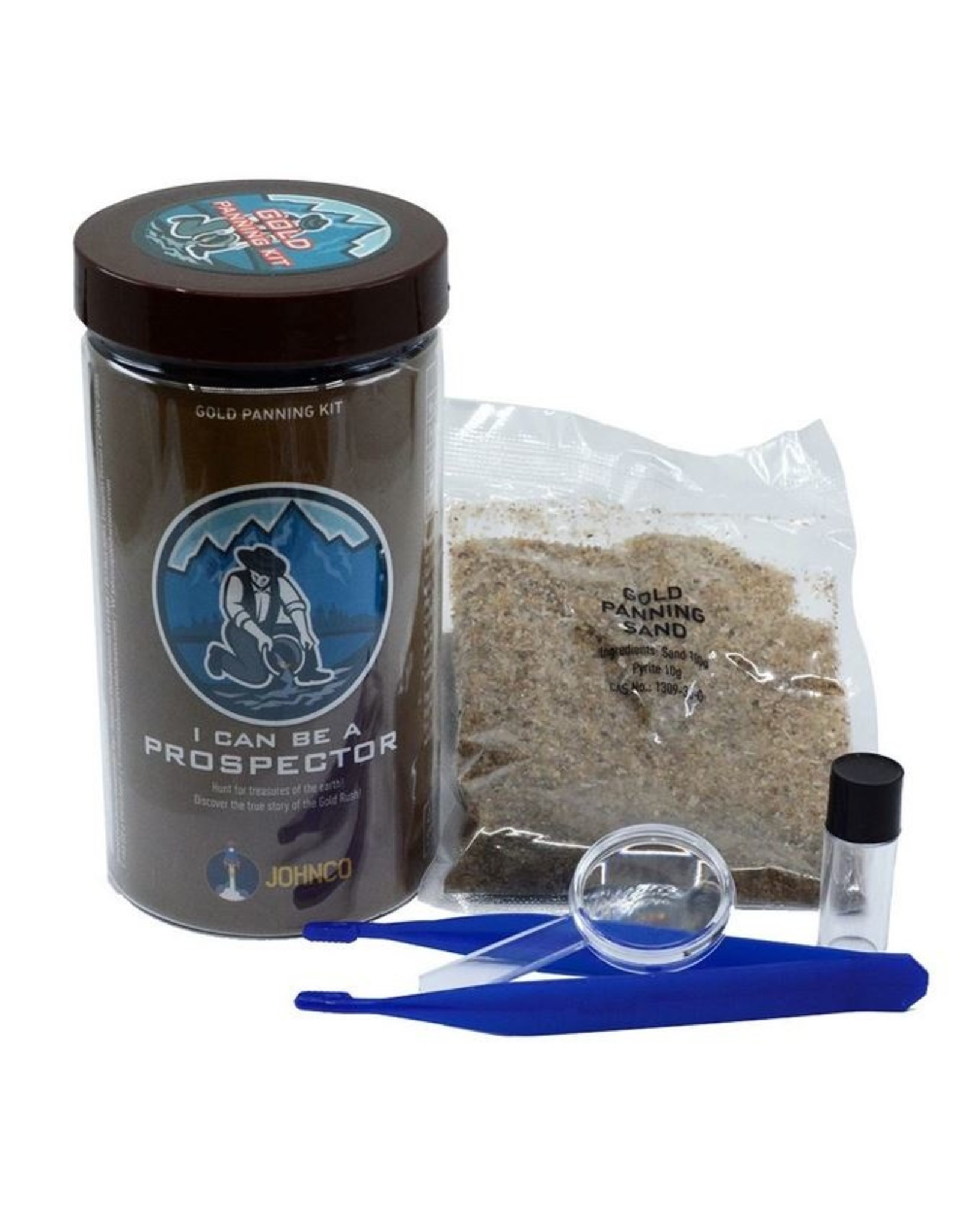 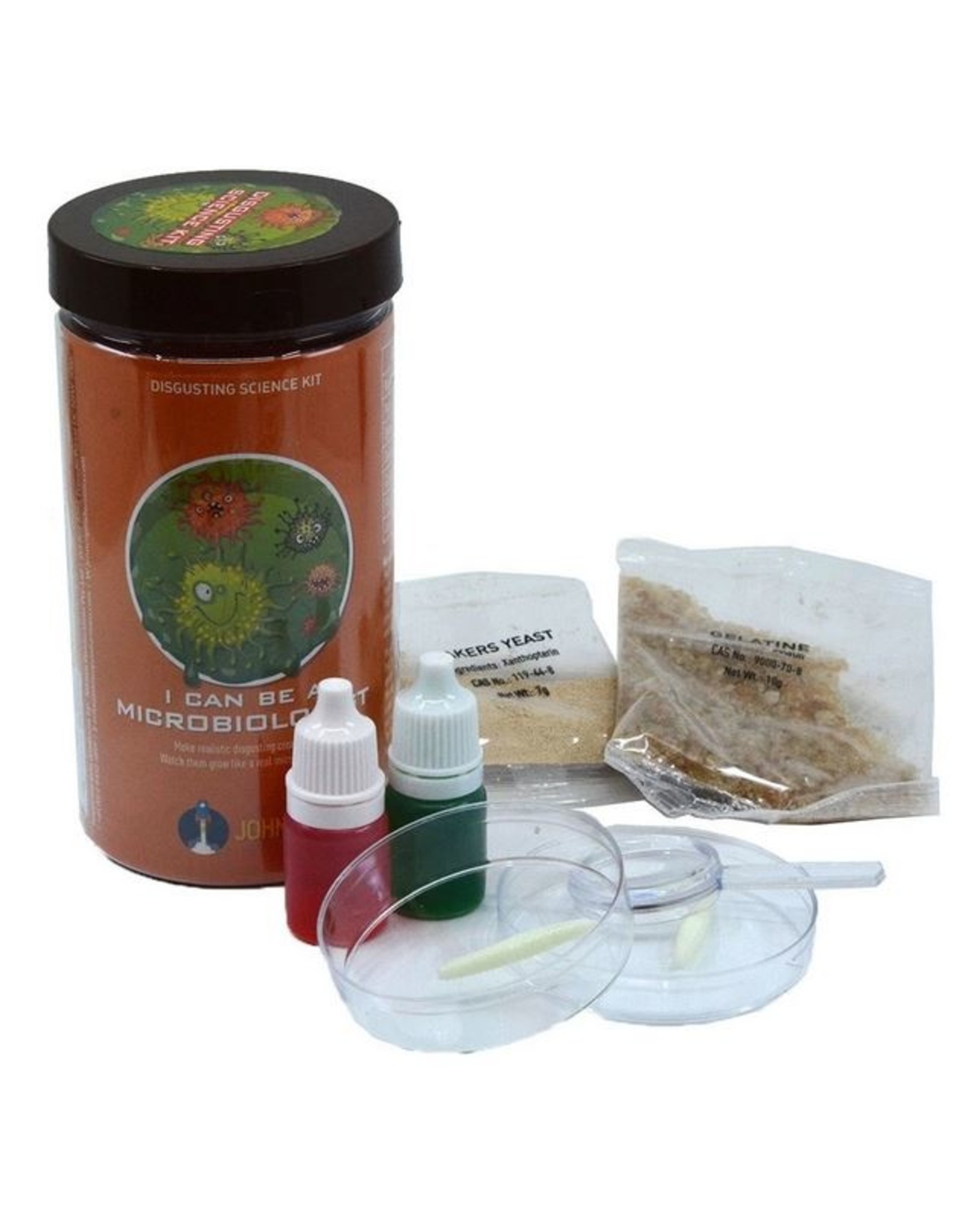 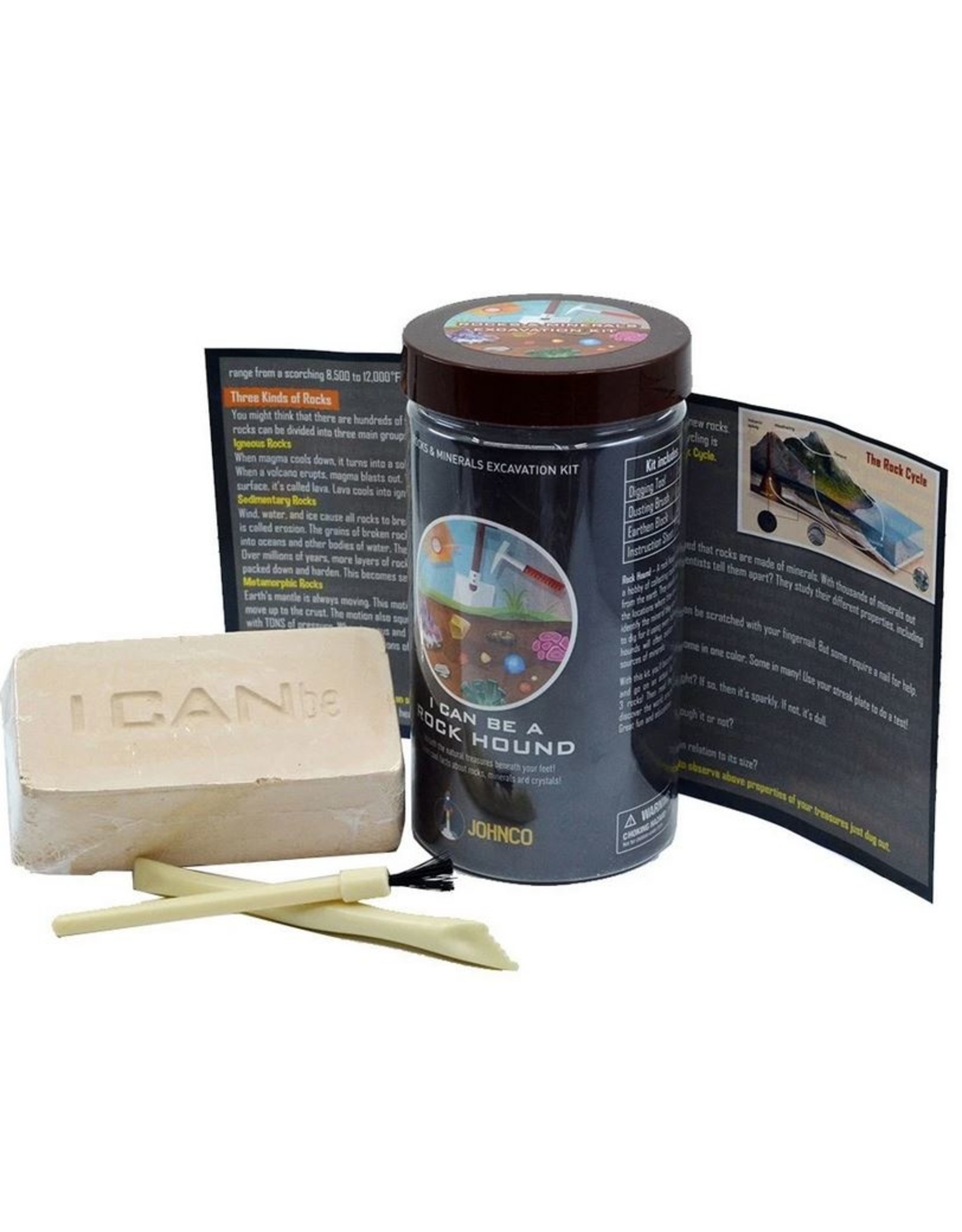 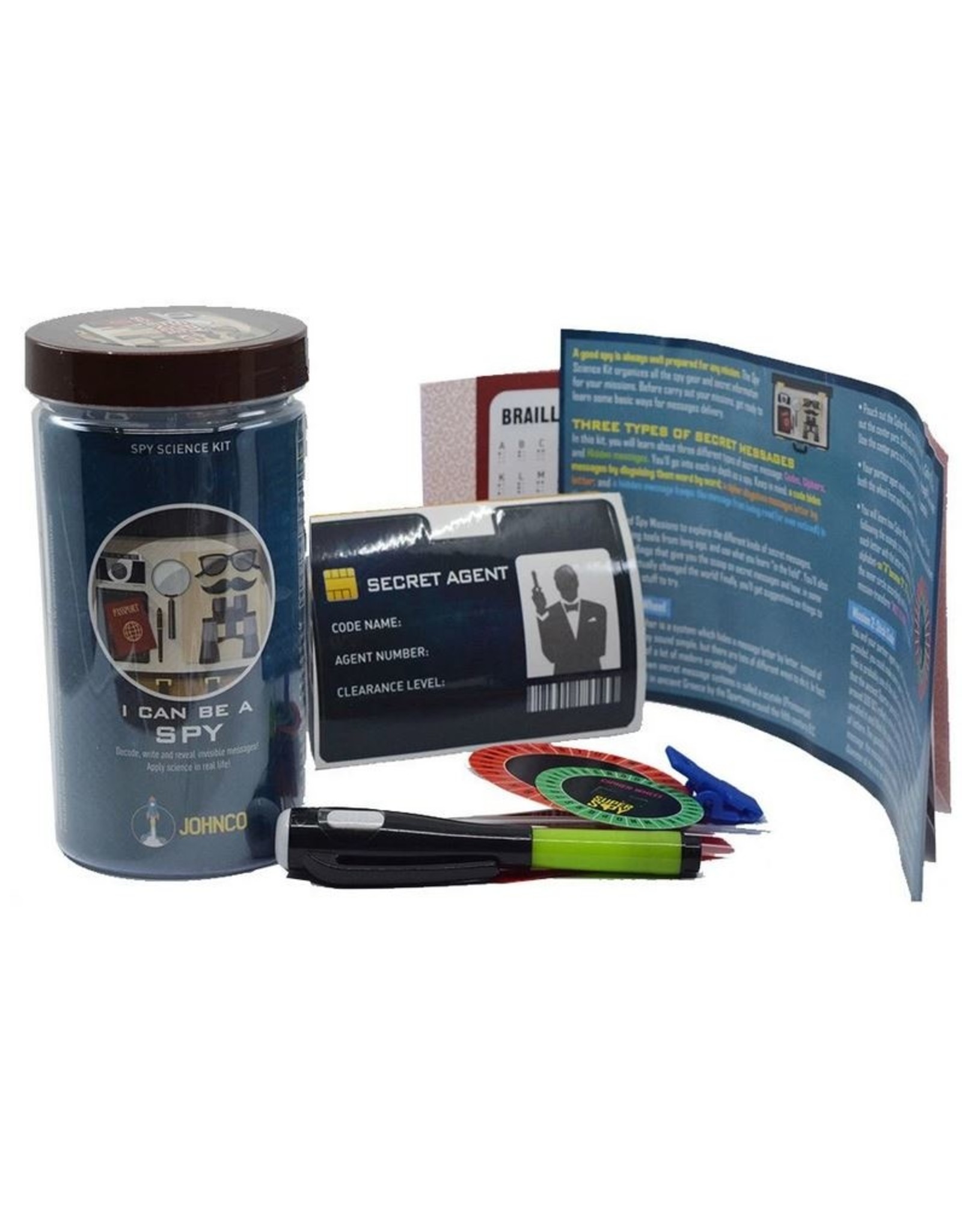 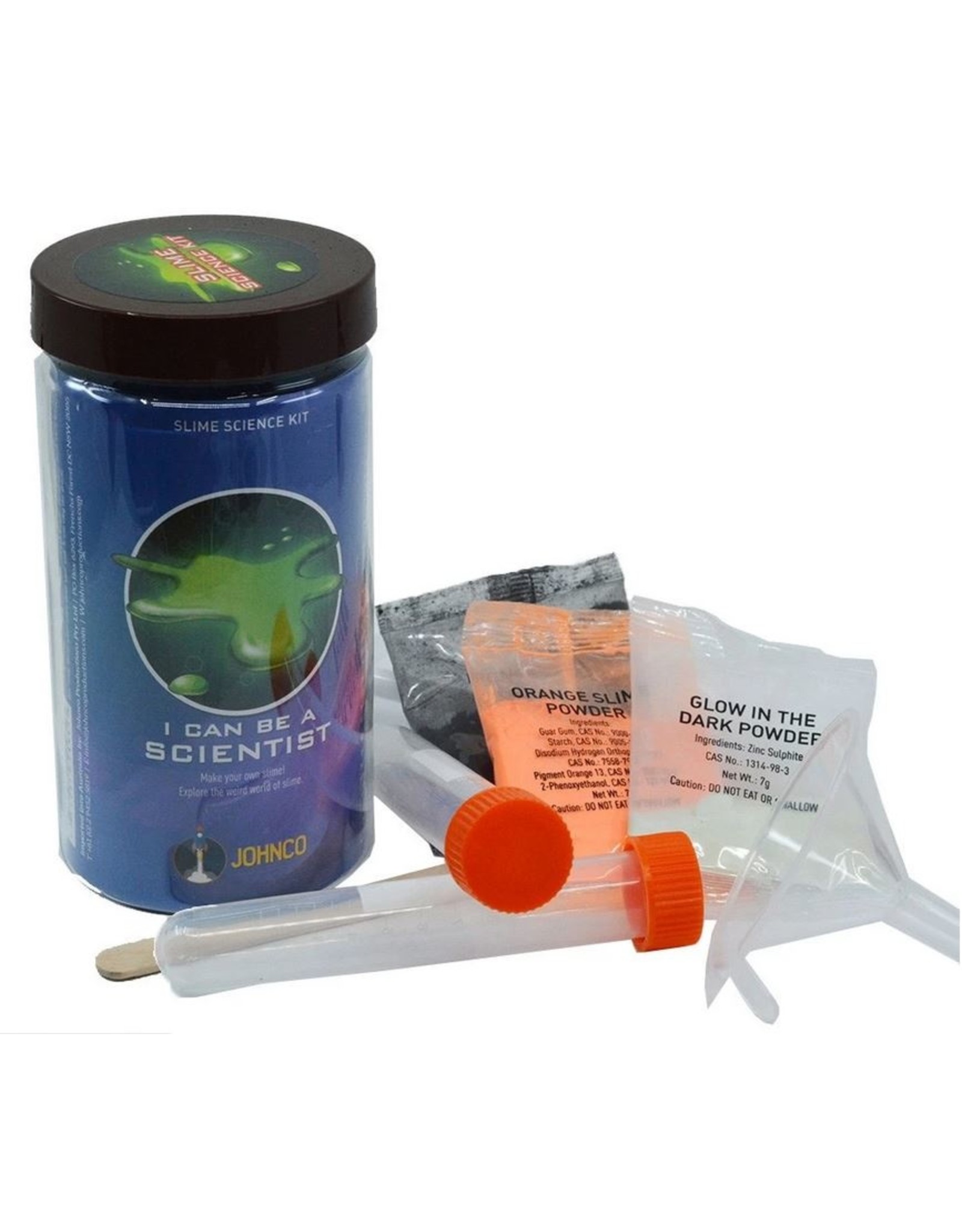 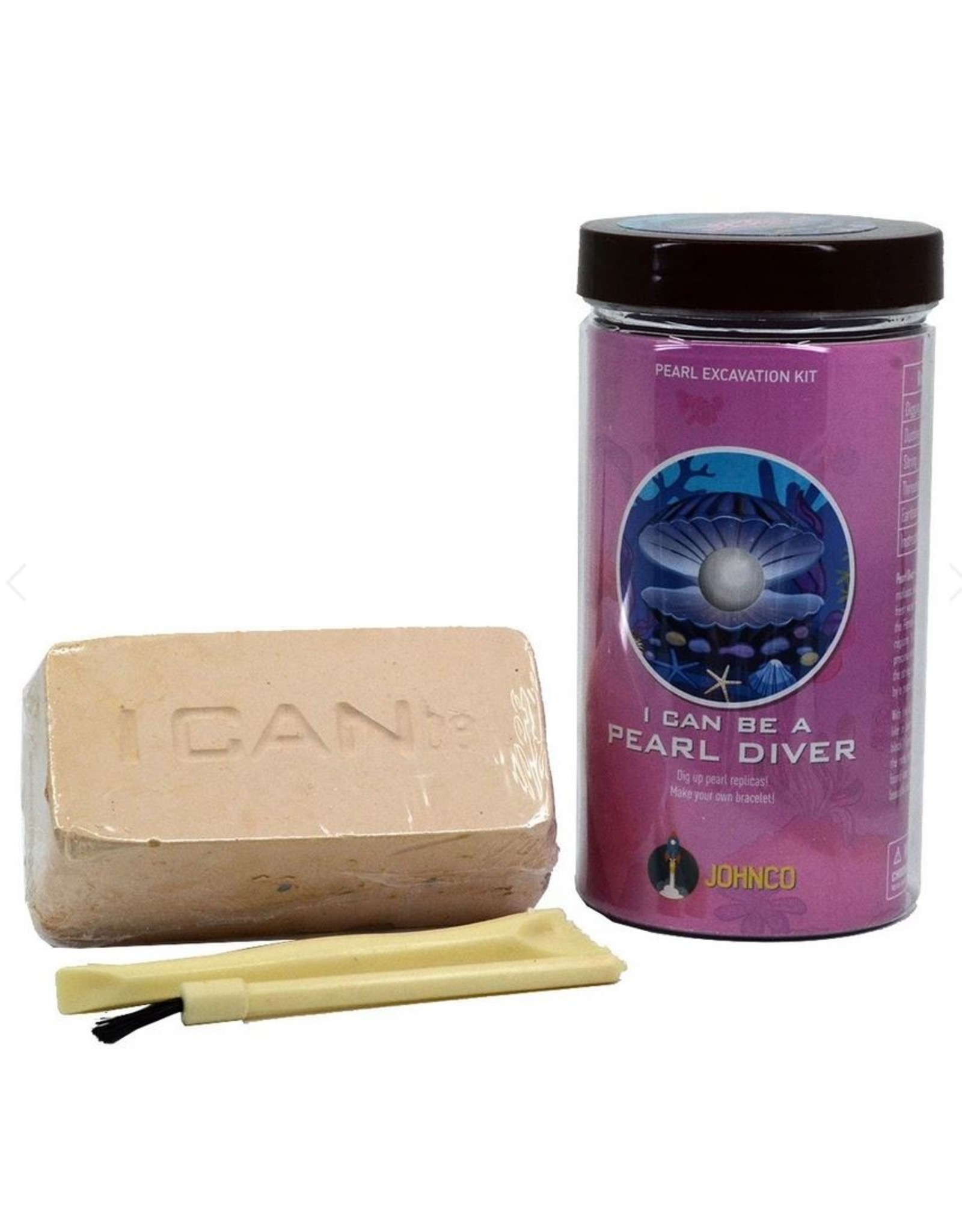 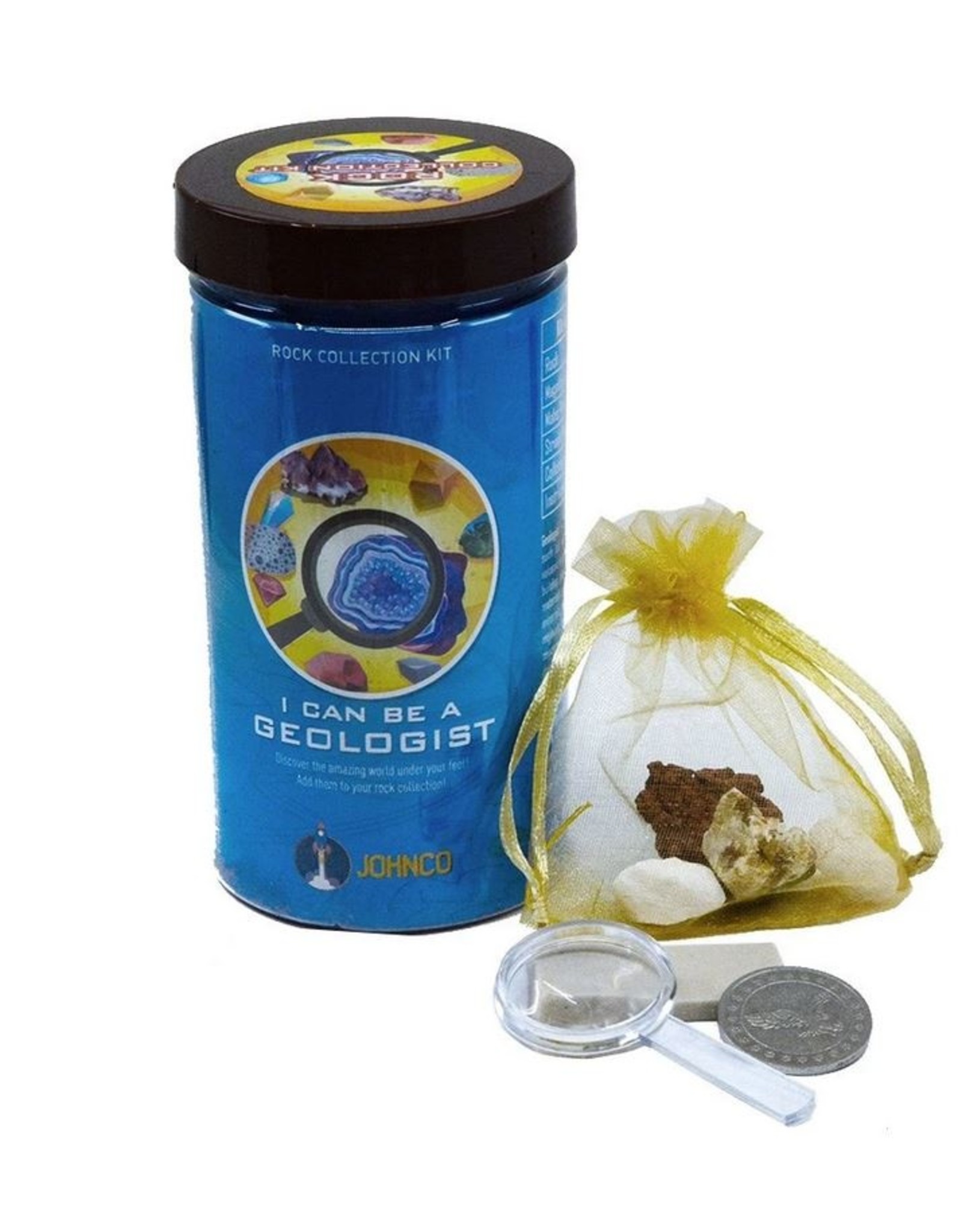 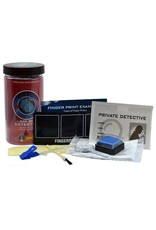 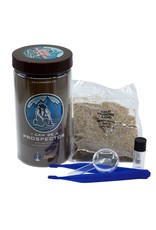 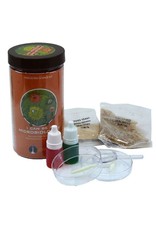 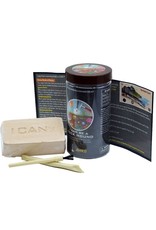 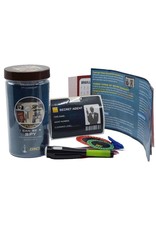 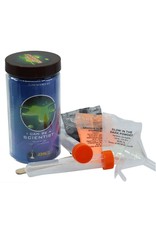 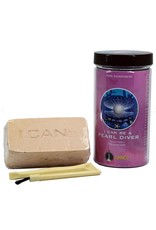 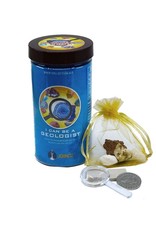 I Can Be A Prospector!

This kit contains basic components that the beginning prospector needs to get started. It is a fun and educational kit for campers and adventure-seekers alike.

A prospector is someone who looks for mineral deposits, usually gold. They explore likely regions to discover valuable mineral deposits using topographical maps, surveys, reports and their knowledge of geology and mineralogy concerning outcrops, placer and stream channels for mineral content. By breaking off samples, they are able to test them for the presence of minerals using heat, acid, magnification, pulverising, washing and panning.

I Can Be A Microbiologist!

This kit is bursting with cool chemistry experiments that will have you collecting some disgusting samples and observing their growth, making you the coolest microbiologist around. You'll have such a blast creating these disgusting science projects, you won’t even realise how much you’re learning. Try these delightfully gross science experiments and learn something while you’re having a gross time!

Microbiologists study organisms that are too small for the naked eye to see, including bacteria, fungi, viruses and protozoa. They are employed by industries such as pharmaceuticals and medicine, food production and agriculture.

I Can Be A Detective!

In this kit, you’ll ﬁnd everything you need to become a crime catcher, just like a detective! You’ll match ﬁngerprints, get to act and think like a real forensic scientist and make observations using your different senses.

A police detective, also known as a criminal investigator, is a sworn law enforcement professional who conducts investigations, gathers evidence and prepares cases for prosecution. They gather intelligence, analyse information, prepare reports for prosecution and testify in court. You will feel just like a real detective.

I Can Be A Rock Hound!

With this kit, you’ll become a rock hound geologist and go on an actual dig. What will you find? 3 rocks! Then read the information sheet to discover the world around you and your rocks. Great fun and educational.

A rock hound is someone that makes a hobby of collecting rocks and mineral specimens from the earth. They usually study the minerals and the locations where they are found, aiding them to identify the mineral they are looking for and where to dig for it using every tool available to them. Rock hounds will often explore for new, undiscovered sources of minerals.

A spy is someone who works secretly for government or military organisations, watching the movement or actions of others to obtain information about troop movements, supplies, fortification or political manoeuvres. Spies still work for countries today helping agencies uncover secret information.

I Can Be A Slime Scientist!

With this science kit, you’ll discover the sticky, squishy awesomeness of slime science undertaking awesome experiments by making magnetic slime, glow-in-the-dark slime and so much more.

Scientists are all around us. A scientist is a person who uses scientific knowledge to understand the world around us to uncover new things; they seek knowledge for the sake of knowing. Scientists conduct experiments to solve problems and explore the world around us. The greatest scientific minds have not only demystified the world with their discoveries, but have helped shape how we live in it with their ingenious inventions.

I Can Be A Pearl Diver!

With this kit, you’ll find the treasures of the ocean like a pearl diver. What’s inside this earthen block? Open it with the digging tool and discover the most beautiful pearls! Once all the pearls are found, use the included string to create your own beautiful pearl bracelet!

Pearl diver’s recover pearls from wild mollusks, usually oysters or mussels, in the sea or fresh water. Pearl hunting used to be prevalent in the Persian Gulf region and Japan, among other regions. A pearl necklace seems a lot more precious when you realise that each people along the string is the fruit of a risky mission undertaken by a pearl diver.

I Can Be A Geologist!

With this kit, you’ll discover the amazing world of rocks, minerals and crystals. Just like real-life geologists who study rocks, you’ll get to go on a rock collection mission. Test their properties by using streak plate and Mohs Penny (provided with the kit) and learn how rocks form and change over time.

A geologist studies earth processes such as earthquakes, landslides, floods and volcanic eruptions to survey land and draw up safe building plans. When geologists investigate earth materials, not only do they investigate metals and minerals, but also oil, natural gas, water and methods to extract these. Overall, geology is concerned with the changes to the earth over time due to climate change and land formation. 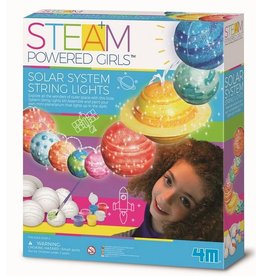 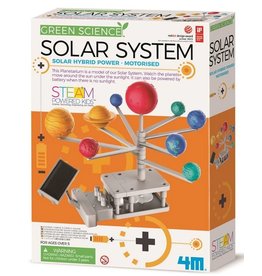 This Planetarium is a model of the Solar System. Build up the motor system and the model and play. Watch the planets move around the sun, powered by solar or battery.
Add to cart
4M Green Science Solar System Toy
$36.99 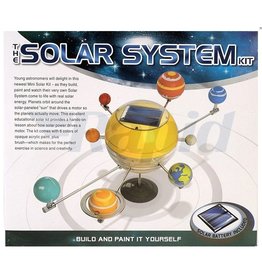