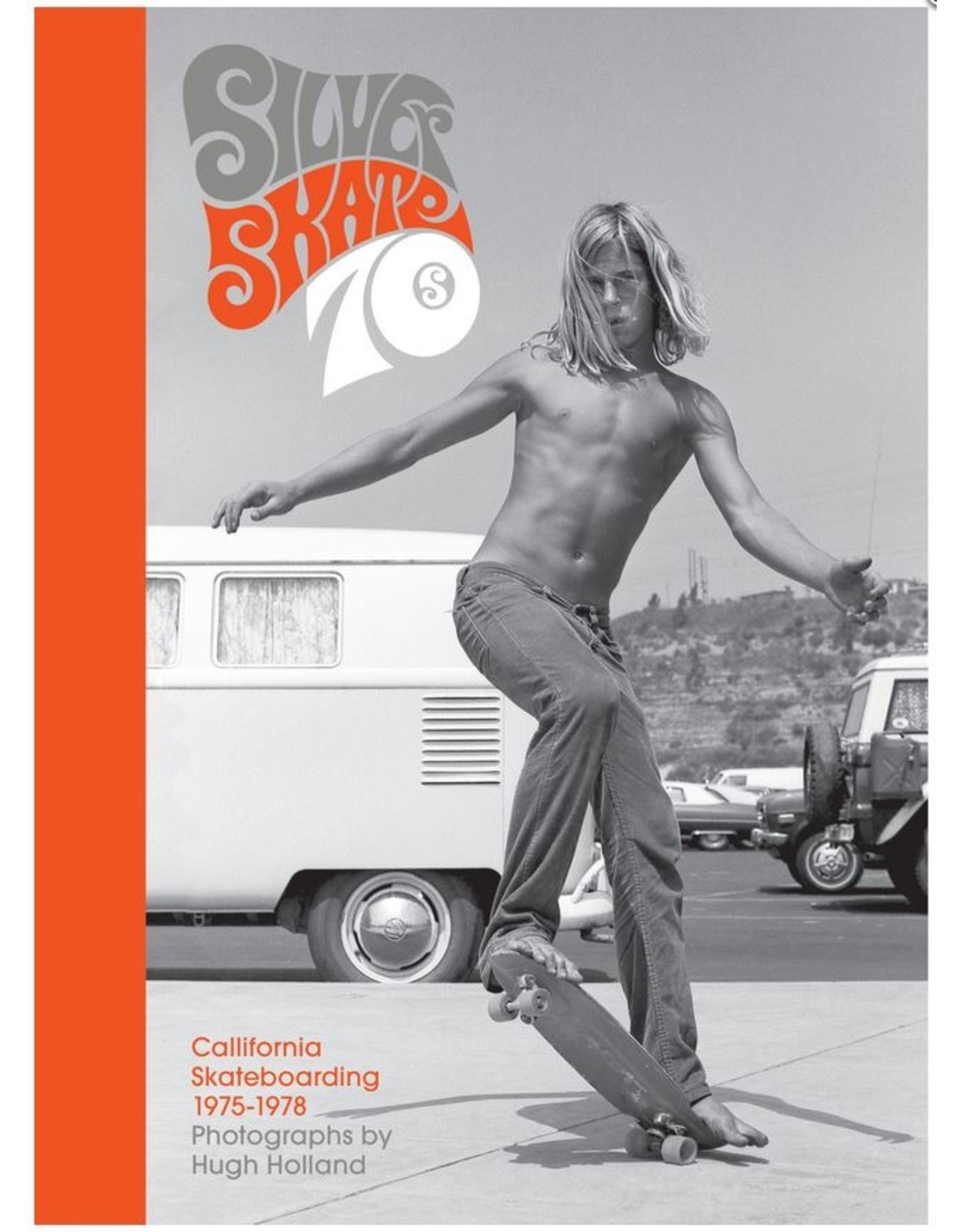 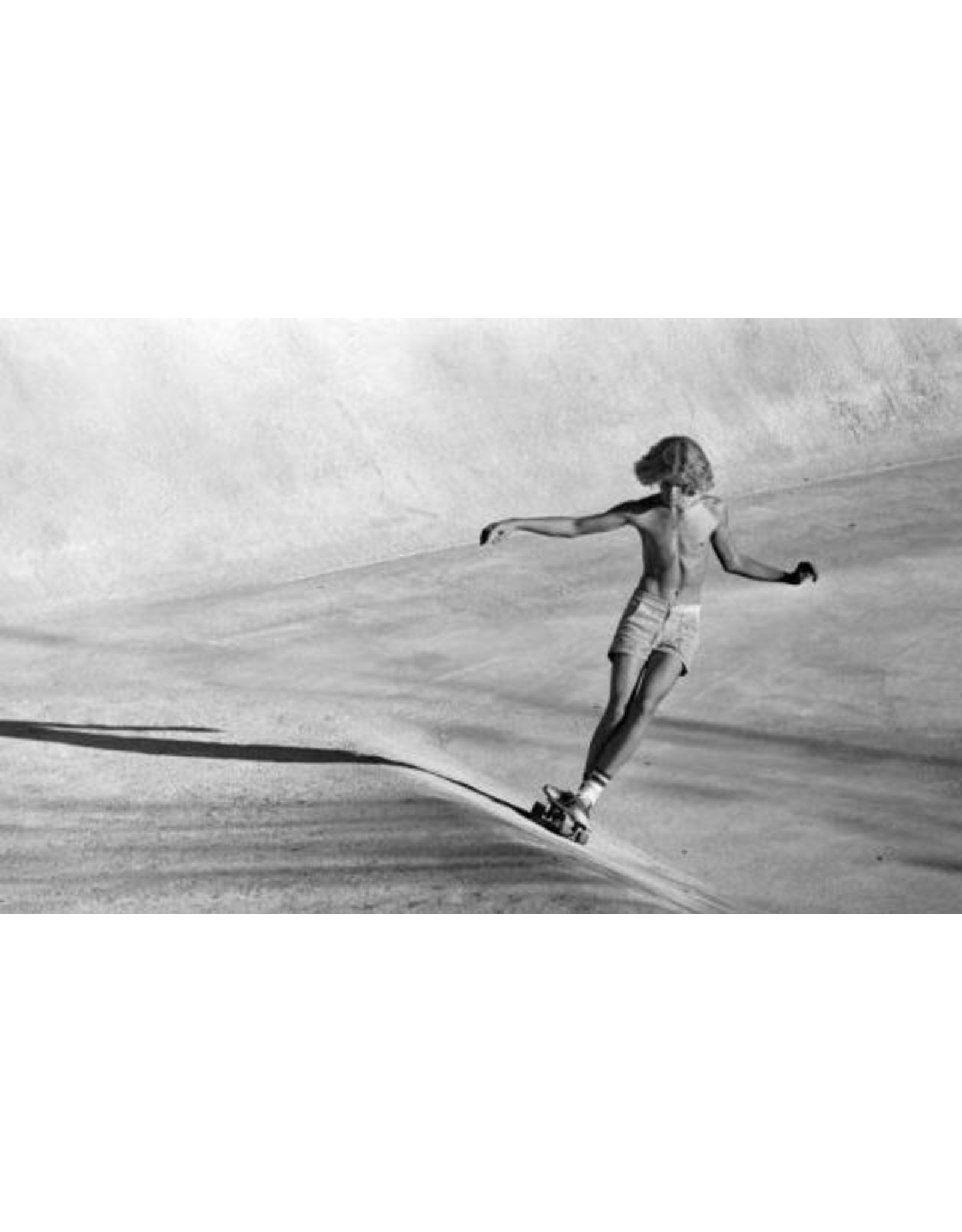 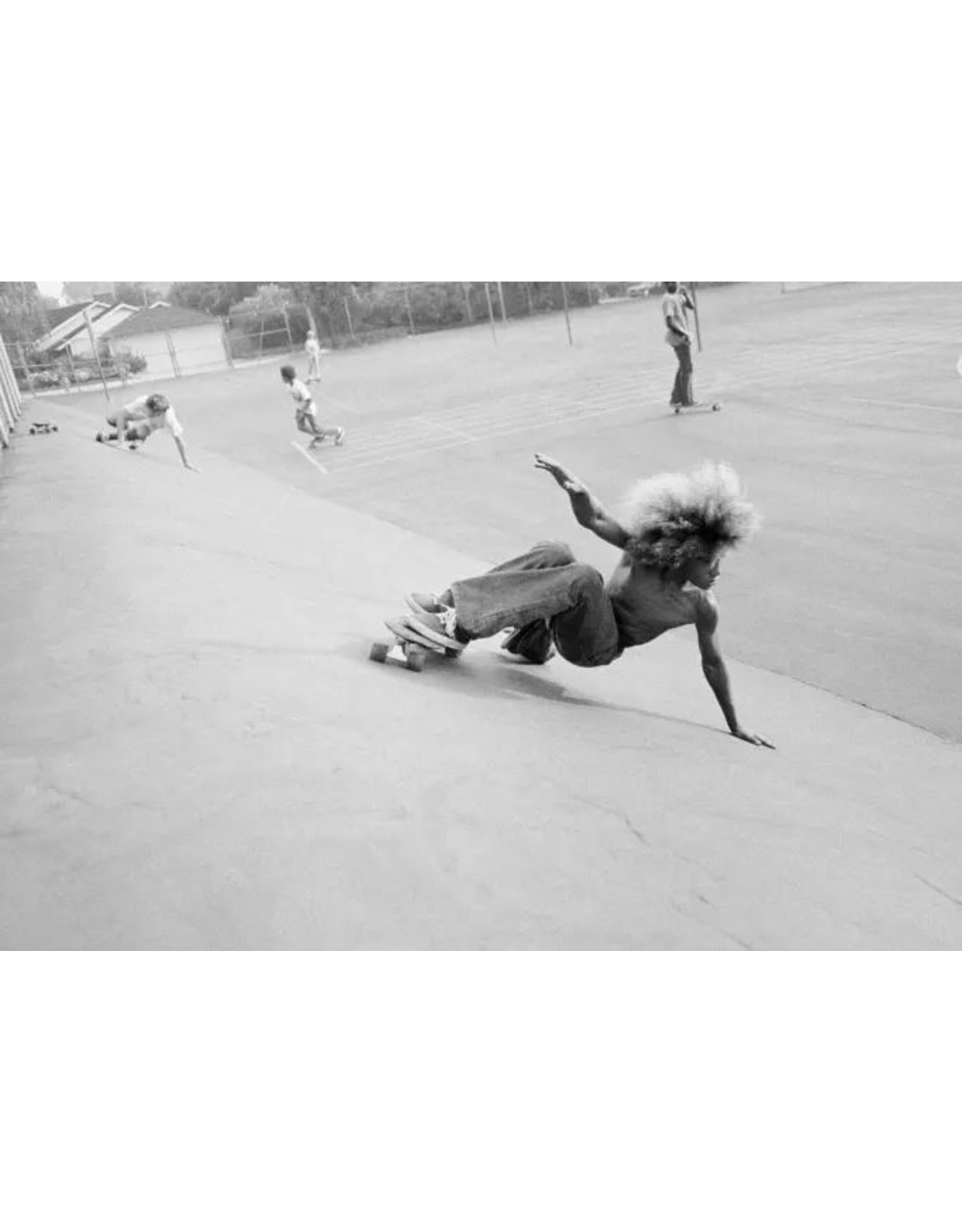 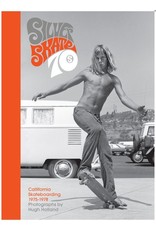 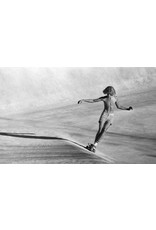 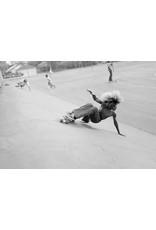 On a late afternoon in 1975, a young American photographer named Hugh Holland drove up Laurel Canyon Boulevard in Los Angeles and encountered skateboarders carving up the drainage ditches along the side of the canyon. Southern California was experiencing a major drought. Emptied suburban swimming pools became evaporated playgrounds for kids with wheels – kick starting an explosive skateboarding  scene.  “It spread like wildfire all over Southern California says photographer Hugh Holland, “I know it happened in other parts of the world too, but California felt like the centre of it all.”

In the 1970s, photographer Hugh Holland masterfully captured the burgeoning culture of skateboarding against a sometimes harsh but always sunny Southern California landscape. This never-before-published collection showcases his black-and-white photographs that document young skateboarders sidewalk surfing off Mulholland Drive in concrete drainage ditches and empty swimming pools in a drought-ridden Southern California. From suburban backyard haunts to the asphalt streets that connected them, this was the place that inspired the legendary Dogtown and Z-Boys skateboarders. With their requisite bleached-blond hair, tanned bodies, tube socks and Vans, these young outsiders evoke the sometimes reckless but always exhilarating origins of skateboarding lifestyle and culture.
Add your review
0 stars based on 0 reviews
Add to wishlist / Add to comparison / Print